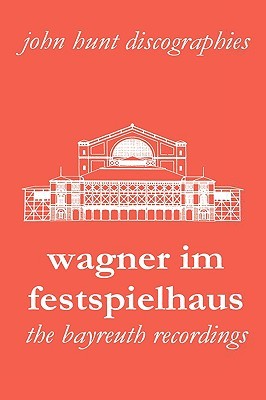 Blame It On My Youth

Horace: A Poet for a New Age

Treacherous Journey: Following Roosevelt down the River of Doubt